“We are mountaineers, aren’t we?!” 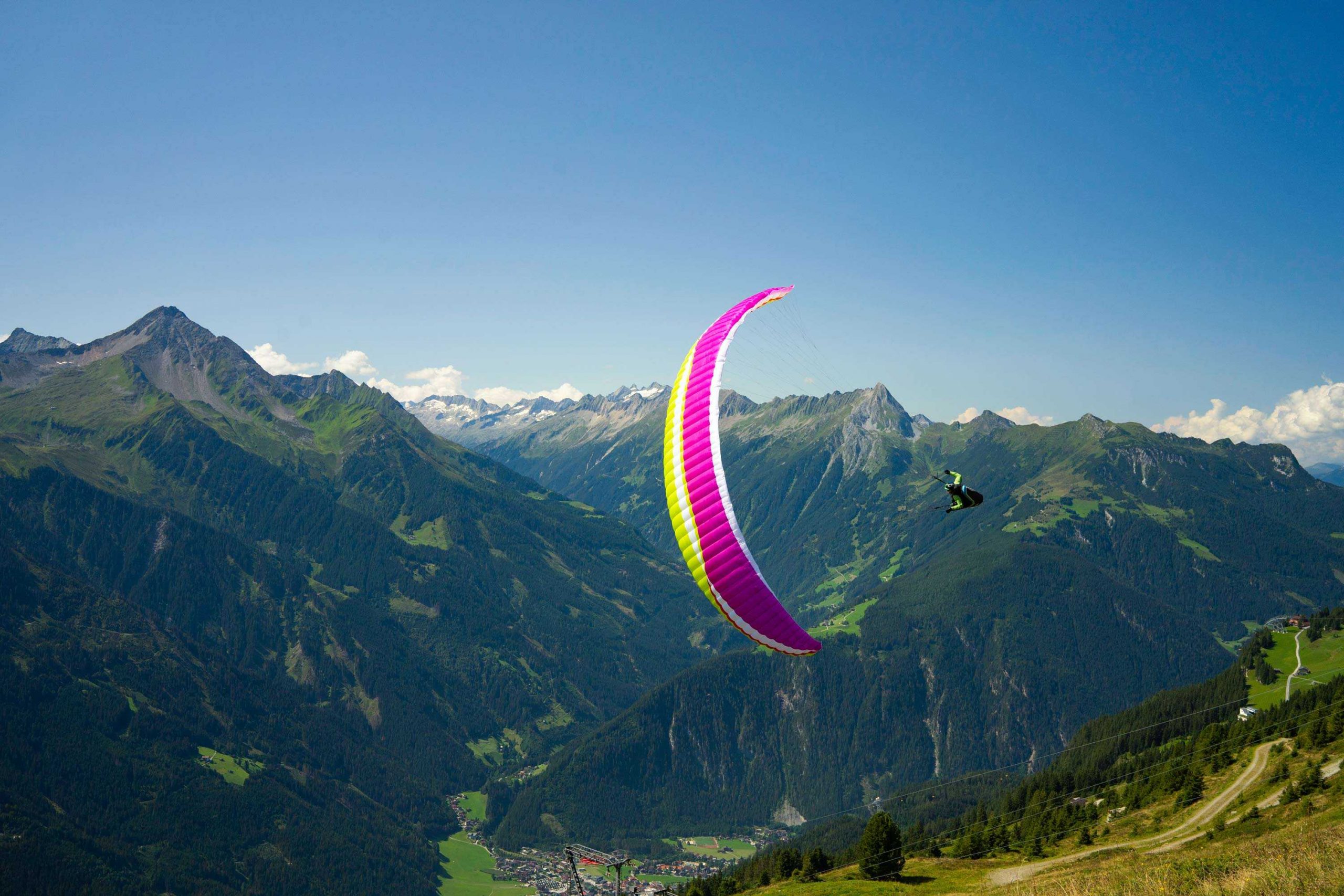 How to describe the Rise 4

Some bivouac-flying with tons of top landings, the Rise 4 is just made for it!

“For every AD wing, we use a claim and a hashtag. For the Rise 4, we chose “The Wow Effect” and #thermalmonkey. We really experienced this moment on the first flight. We were just amazed by the simplicity of the wing. Everything is just made simple. And at the same time, it’s a performance monster. The glider is simply perfect!” 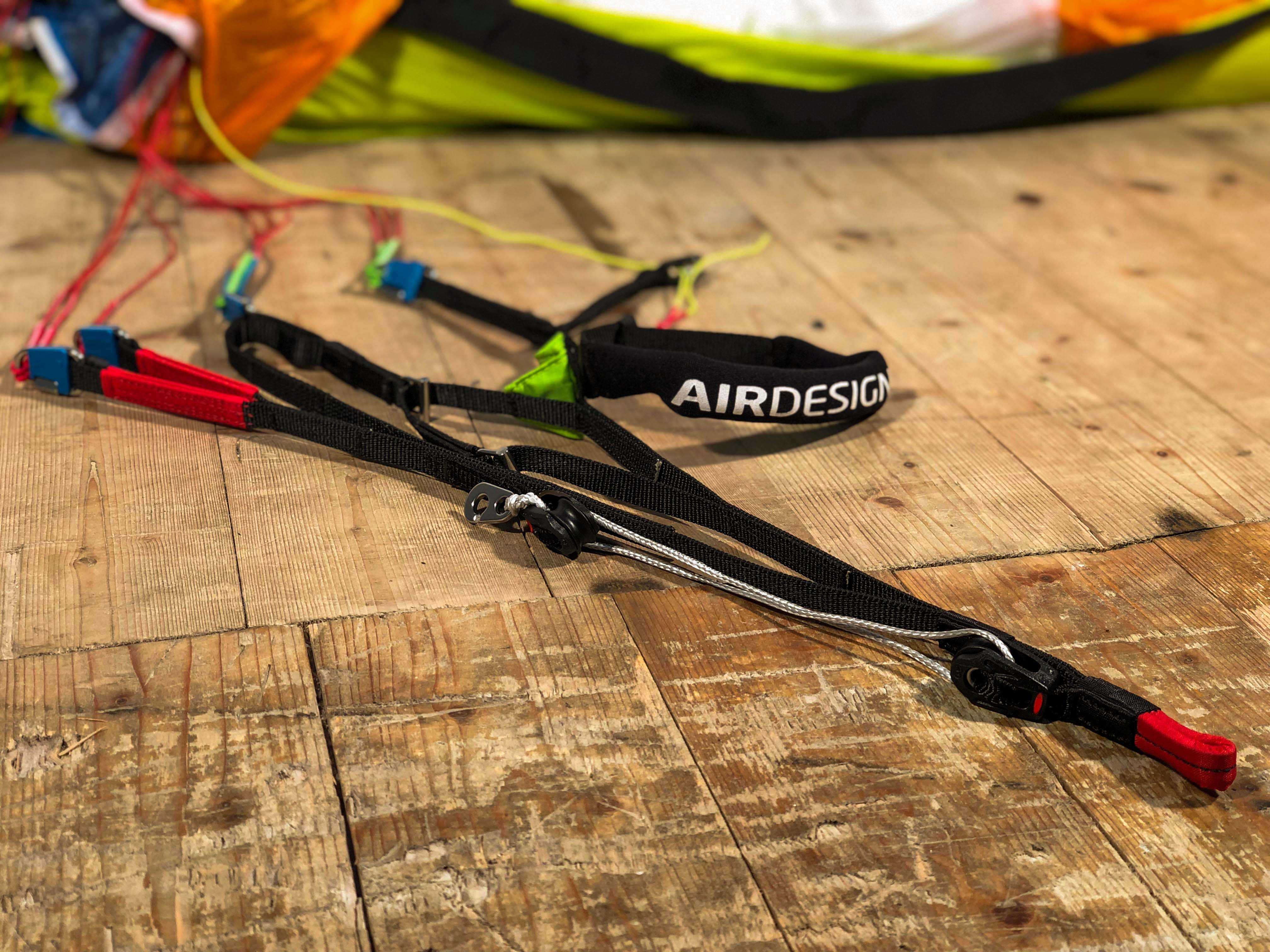 The increase of performance was mainly achieved by a modified profile and refined inner structures.

We added some cells for more profile consistency and chose material optimized to get a light canopy resulting in a low glider weight. Still, passive safety is striking higher than you would expect in this class.

We also added to the accelerator RONSTAN ball-bearing pulleys for a reduced effort feeling at the speed bar.

Technical Specifications
The Rise 4 is a high-end EN-B wing. Nevertheless, we were able to make the flying characteristics well-balanced and forgiving. With the Rise 4, you’ll experience a really comfortable wing in this category.